I think my friend Carol Stratton is gone. I've tried texting her in the nursing home in Rexburg Idaho, to no avail.

Carol contracted a childhood disease, I think Polio, that changed her life forever. I first met her in Victor, ID, driving a para-transit bus with a wheelchair lift. She was chunky, in a chair and sweet as hell. Over the years of driving her to and from the Driggs Senior Center for lunch, we became great friends.

Her sister lived in the house next door and took care of her for many years. One year the sister died, and Carol was moved to the nursing home, totally robbing her of her independence.

The last time I saw her, Steph and I drove down to Rexburg, and chatted with her from her hospital style bed. We have chatted on the phone a few times since I've been here, but it's been a while.

So I just called her. Her message box was full, and I belive she is gone. What an amazing woman! Crippled as a child and living her entire life in a wheelchair. Yet, she was one of the sweetest people I have ever known!

Crying tonight for you, my friend. 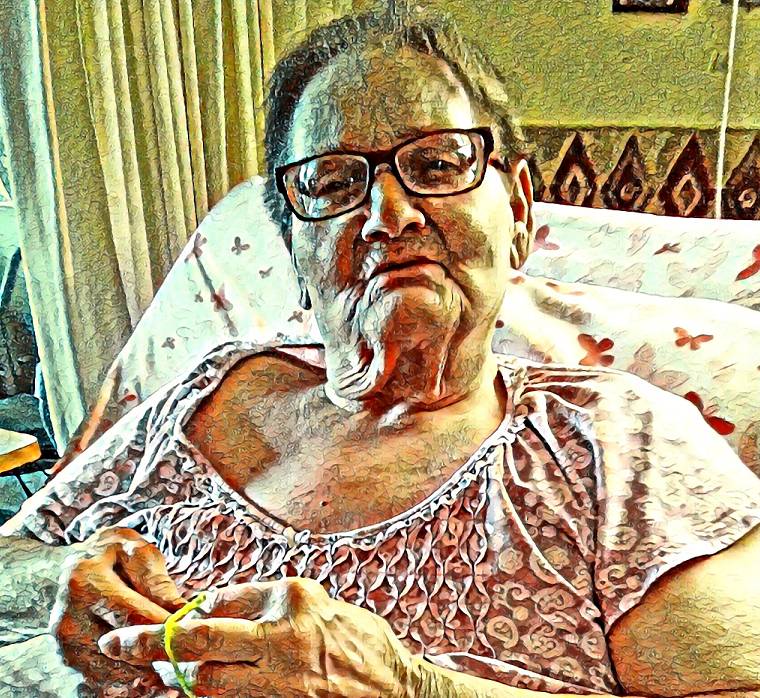 Update: I tracked down her nursing home, Temple View Transitional Care Center in Rexburg Idaho. I just called them and they confirmed that Carol has passed away. Hopefully see you on the other side, my friend!