Daniel and I were talking meatloaf this morning, so we both decided to make one today. Now he's a good old southern boy who has made many a fine loaf in his day, but he decided to experiment with weird shit like mushroom soup and other things. Meanwhile I made a traditional meatloaf, following a great recipe closely.

We ate mine first, and we both concurred it was very tasty. Then we ate his and it was, well, experimentally unusual, to be polite. Hey, all great cooks venture out with new stuff, which don't always succeed...

They had the Park shut down this morning when I went for the daily feeding. There was a quarter inch of snow on the ground and folks around here freak out when they see white. It finally opened at noon, and I was there. The boys were hungry and a huge flock of geese just stood around trying to figure out what was going on. They must have been from out of town.

The Feds just bumped my SS up by $131, effective next year. That will cover the $100 rent raise and a tank of gas. 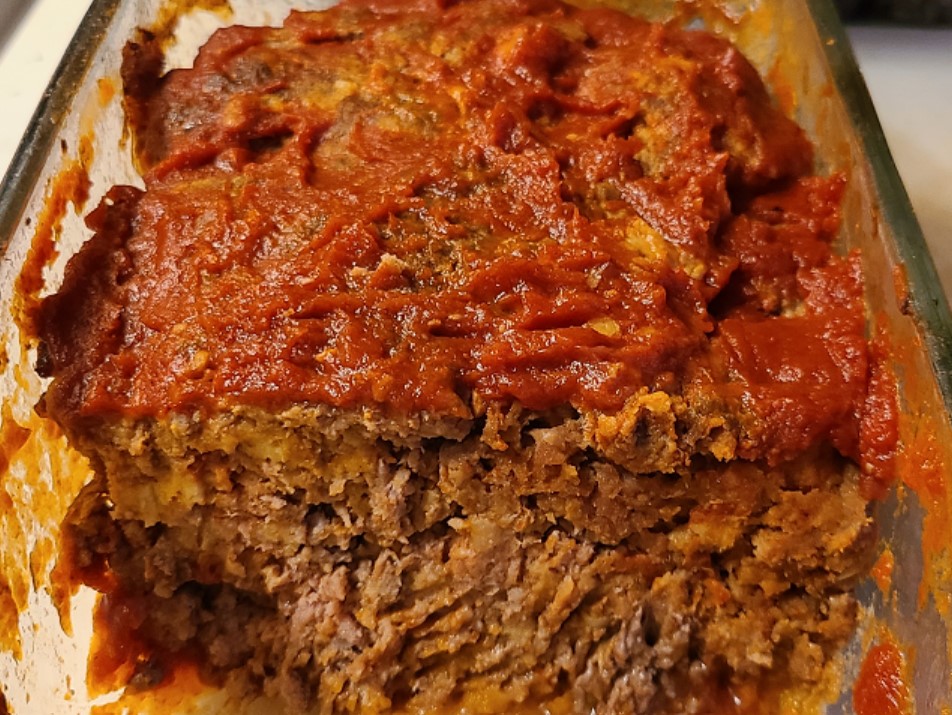