I've been watching Manifest on NetFlix and the Black Box for the missing flight was prominent in the story. It brought back memories of my first job in the Pacific Northwest after moving there in the early nineties.

I wrote assembly code for that unit with a team of about twenty, up in Redmond, WA for the manufacturer, Sundstrand Data Controls. This is the cockpit voice and data recorder, that exists in all major airline planes.

I remember when I first saw the box, and chuckled because it was red. That was a challenging project and I get a kick out of knowing my code may still be riding around in the planes I sometimes fly in. Yea, there's a good chance they have rewritten the code base, but not many people these days know how to write ASM, and they may have kept it. 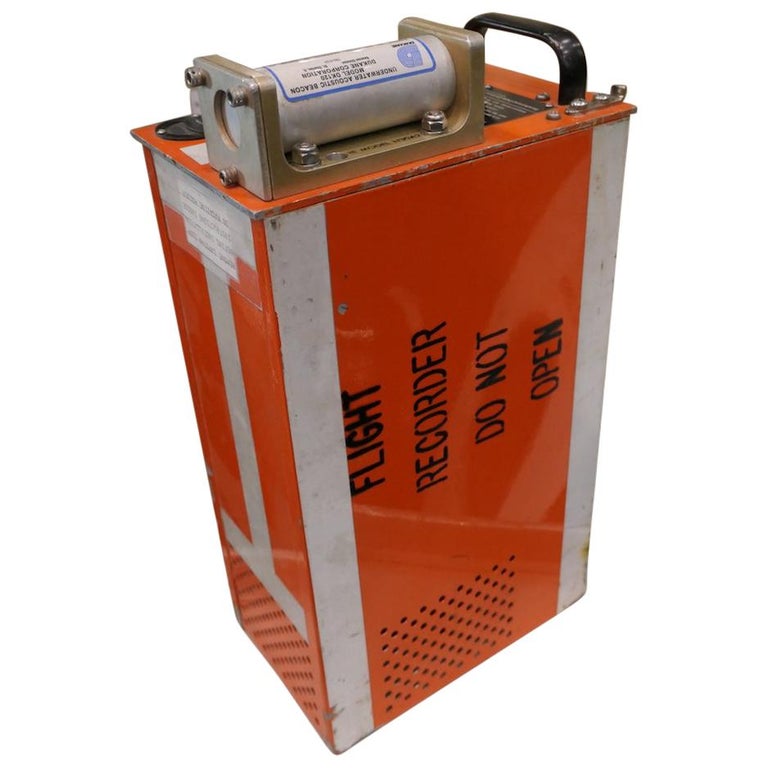