It all started at a Four Square Baptist church in Paradise CA. I was hanging out there because my best friend Crazy Louie wanted me to. I met a girl there named Jenny Arcuri who was as bored as I was and invited me to her place for sex. We continued that relationship for a while and she became pregnant.

The church people said we should get married so we did. Wild times happened, I ended up as my daughters sole parent, and proceeded to fuck it up.

Now, after all these years, I have thirteen grandchildren from Beckys multiple relationships, and from what I can tell they were all given up for adoption or abandoned to the state. If ever there was verification of the phrase we reap what we sow, this is it.

Yet if I had never met Jenny, all of these beautiful lives would not exist. I haven't met most of them but from what I know the genes handed down to me on my grandfathers side out of Joplin, MO have prevailed and my ancestry lives on now strongly and varied.

I have decided to make it my goal to meet every one of them and share my knowledge of their heritage, which expands back through this country for hundreds of years. I'm sure they don't know any of this and coming from broken homes, maybe they would appreciate it.

Here is a grand-daughter I knew existed but have never seen before until a few days ago: 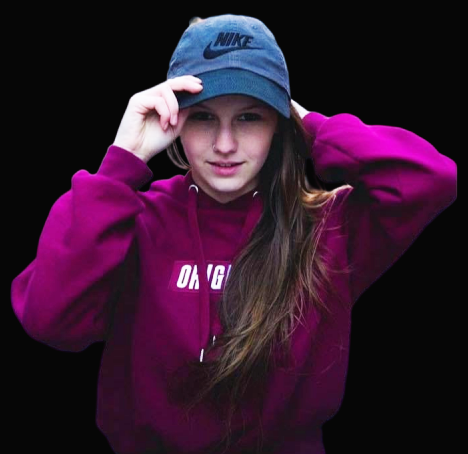 The resemblance to my daughter Becky is striking and heart breaking... 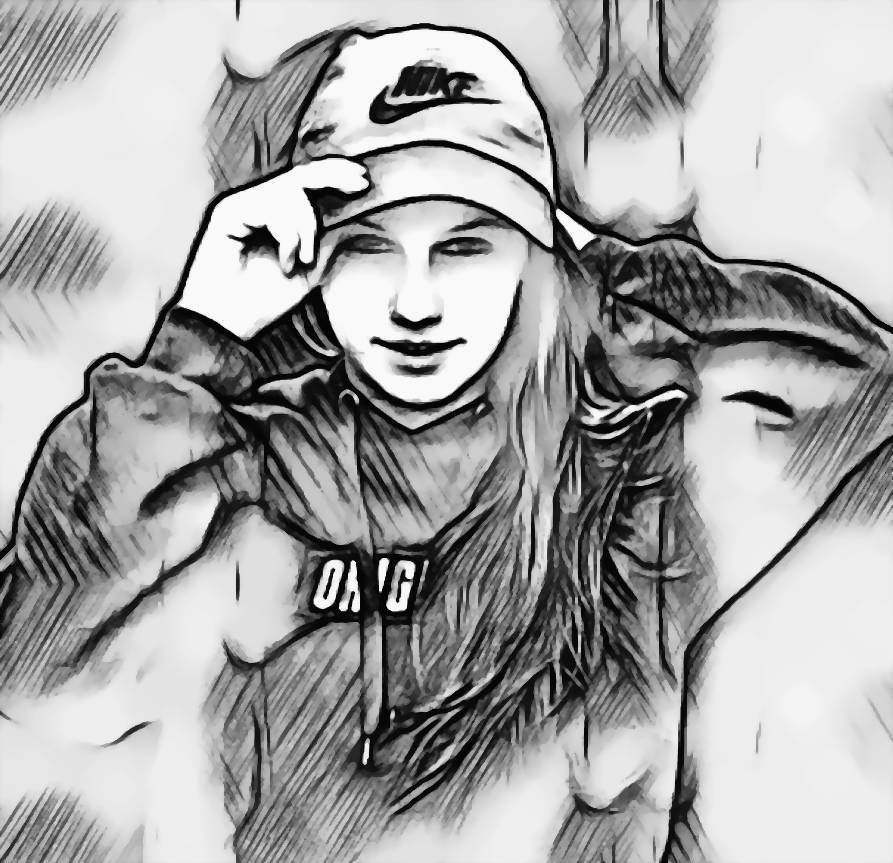