I took an amazing number of great shots at the Paris, TN parade recently, and trimmed them down to 392. This is overkill for even my diehard viewers, I get it. Well I decided to use the Roku Flickr app on my big 65 inch TV, and I was surprised to see them showing up as smaller images in the middle of the screen.

I shot these with my Sony 6500 with the zoom lens, taking multiple shots if possible, at different zoom levels. They were all taken in high resolution (4840 x 2832) with a size on average of 450mb. These are big juicy photos full of detail and clarity, but I had to reduce them down to 1024 x 768 to make them suitable for my blog, thus the small size on my TV.

So, I got the idea to create a new Flickr album and upload the full size images to it, in sequence from the beginning of the parade, to the end. It took me a couple of hours last night to upload all 392 photos.

Then I brought them up on my big TV and they filled the screen wonderfully, vividly, colorful, and wow! I watched the sideshow from beginning to end this morning, each photo up for about four seconds, and the whole thing ran for about twenty minutes. It was just like being there, standing on the sidelines, with the benefit of zoom.

I've created a link to the Flickr Sideshow Page, and if you have an unlimited data plan and a laptop or bigger, it's great. Click the third button over from the top left to start the show. I'm going to give it a shot on my phone, we'll see what happens.

btw: Flickr is one of the oldest photo sharing sites on the web, and I've been with them from the begining, paying a yearly fee to be a pro memeber, with unlimited uploads. That rate is now just under eighty bucks, which I just paid. So, I'm trying to get my moneys worth :-) and my current photo count with them is now 13,082.

And they are all referenced between my two blogs in some manner. From BusDriverJim (Jun, 2011 thru Sep, 2018) to OldManJim (Sep, 2018 to right now). I actually have thousands more photos stored on the server for both blogs, that never made it to Flickr... 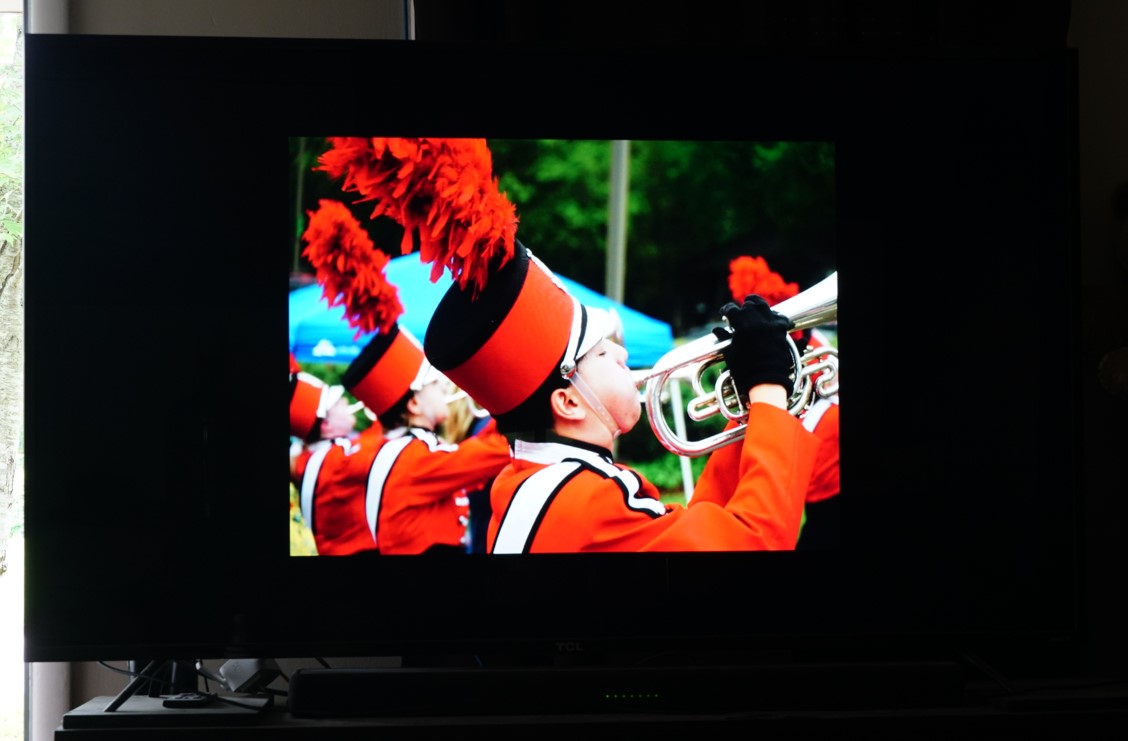 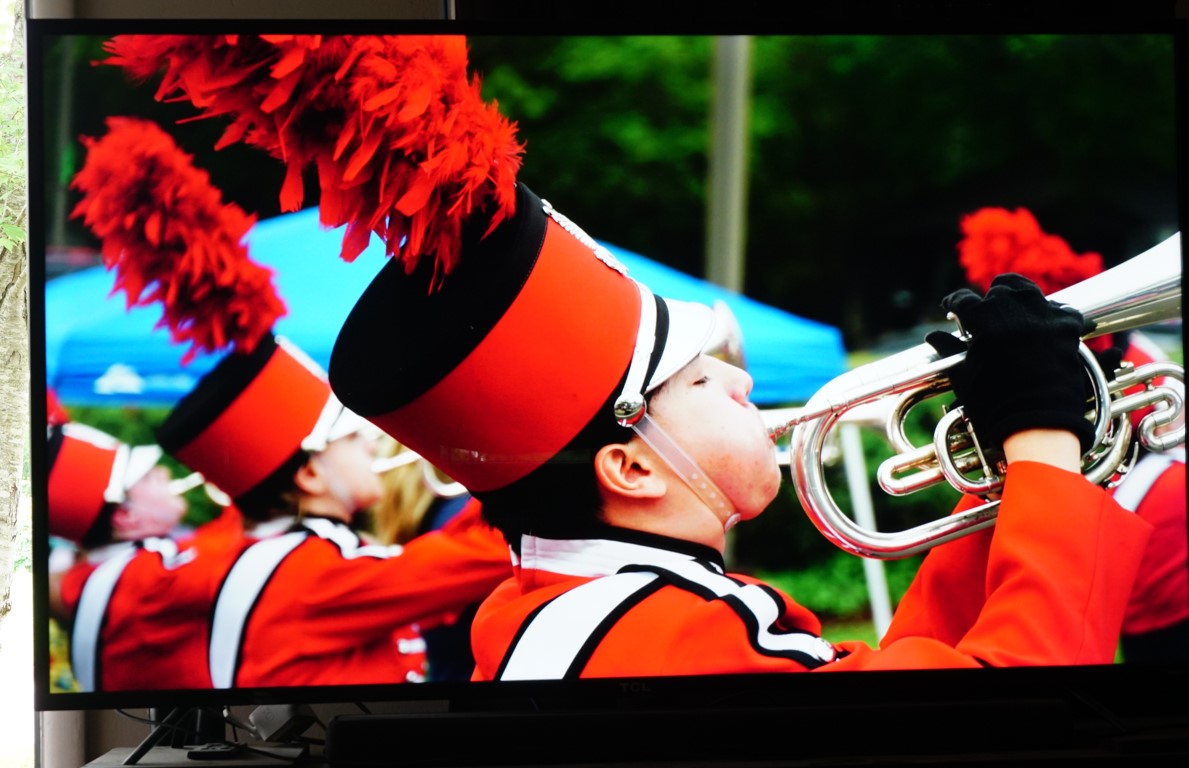 Actually, there is a little vertical truncation on the big image, it could handle a larger screen then 65 easily!

Imagine sitting back in a comphy chair watching all of these photos rolling across your eyes, it really is like being there. I know, because I was there. Hey, if you're near my house in Lawrenceburg, TN, drop by, I would love to show you this.