I've been trying for years to locate my older brother Dana. The phone number I had for his conservator within the California system was bad, but I finally obtained the right number, from the nursing home he was in.

I talked to a guy named Raheem, identified myself as Dana's brother and he said "Oh my god, we've been trying to track you down!"

Turns out my brother was in a California hospital with advanced Parkinsons and Schizophrenia.

He died Jan, 15 of this year. Goodbye brother, I loved you.

I recall when I checked in on my dad down in Texas one year, with my uncle John, and he told me that ET had died six months ago, they tried to get a hold of me...

I asked Raheem if there where any legal obligations, and he said no.

So this is the end of a long chapter. I have wonderful memories of my brother, along with some tortured ones. It's called life.

Maybe we'll all meet up on the other side, that would be nice! I guess we'll never know until we get there... 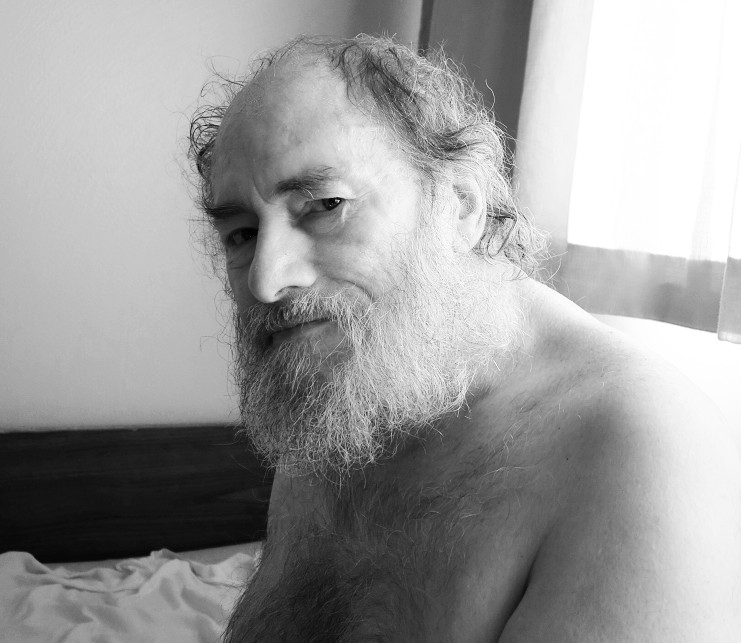