The trip from my house to the Park entrance takes five minutes along the back roads. There are no traffic lights and only four stop signs. It's a very relaxing ride and you're welcome aboard!

It also was a good day at the Park this morning. The ducks were in the middle of the lake and when I called for them they began quacking and hurried back onto the landing. And I finally got a shot of some of the wild turkeys. There's a herd of about twenty that lives there.

I was chatting with my friend Farmer Katy of Healing Homestead Farm about the ducks and she told me they were domesticated and dropped there two or three years ago. She can't get very close to them, and she's the real animal whisperer, so I guess I have gained their trust.

I recorded my drive through the park today with my new window mount, hope you enjoy! If you're a local and know the Park well, you can skip to the duck feeding end.

My friends on Halloween: 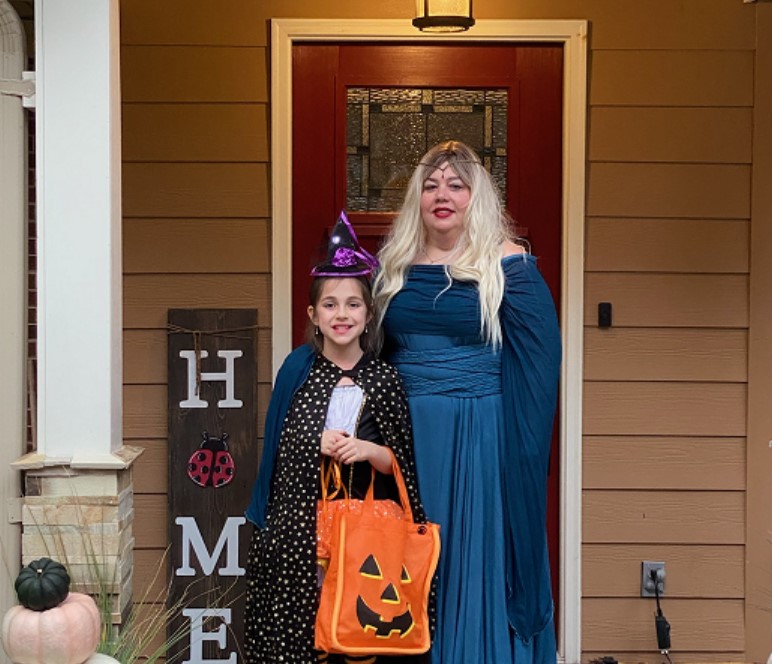 The new window mount for my DJI Pocket 2 arrived from Amazon today. I just did a test run up to the park, fined tuned the setup and it works great! It's funny, when I arrived at duck landing, the ducks didn't budge from their hangout because I had already fed them earlier.

Tomorrow I will make the feed run and record it from the entrance of the park. 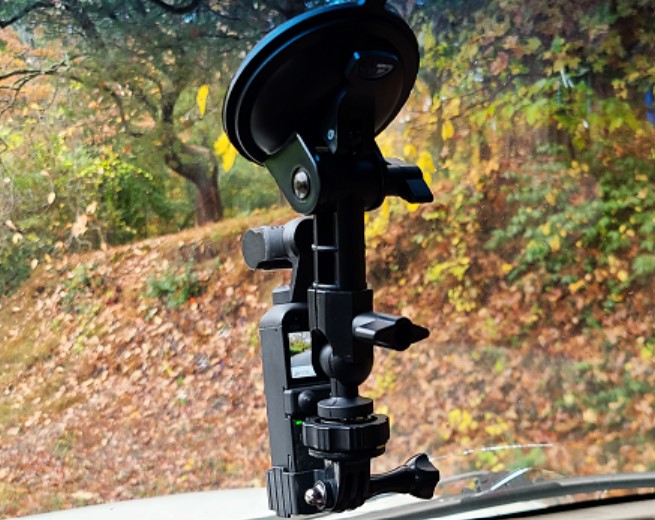 I finally trimmed up that out of control goatee that I've been carrying around for years, especially around my mouth, and cut the bottom off. You can now find my lips and kiss me if so inclined.

I notice my neck area is pretty saggy, the long goatee hid that, but I am an old man, it is what it is, and perhaps adds some character to a face not seen for awhile. 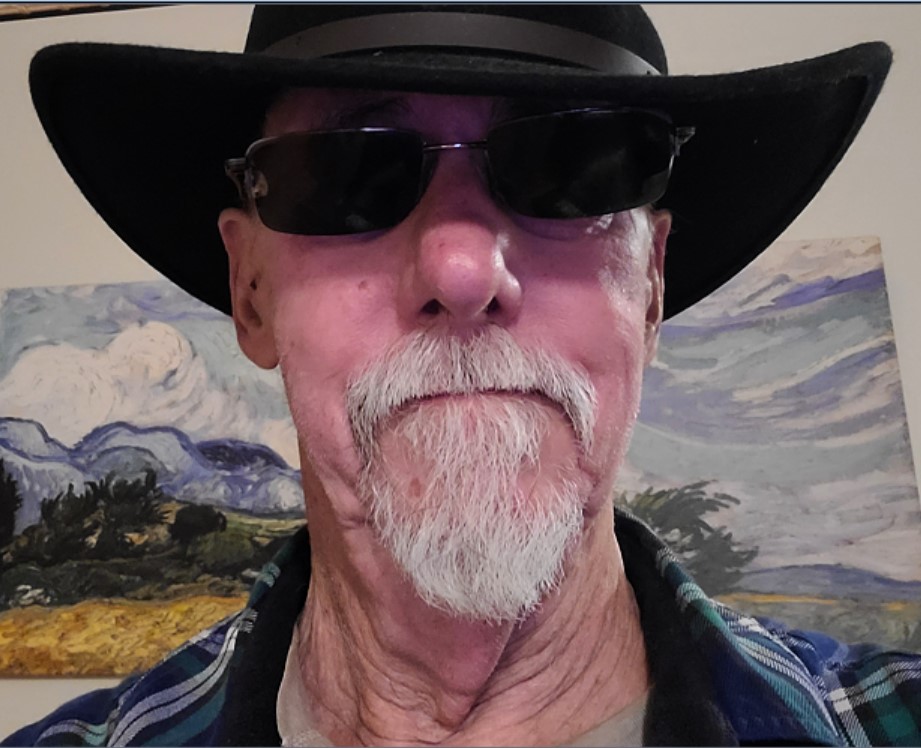 I just had breakfast at Crockett's Mill restaurant up in Davy Crockett park. It's an all you can eat family style buffet, served at your table, open from 0800 to 0945 to accommodate the church goers, served only on Sunday.

Biscuits, white gravy, scrambled eggs, bacon, sausage, baked apples, breakfast potatoes and grits. I ordered eggs over easy, thinking it would replace the scrambled, but no, got them both. My waitress asked me how many eggs and I said two, then she winked at me and said go for three.

Several times she returned to my table to see if I wanted more of anything. Ahh, no sweety, this is plenty :-) The food was delicious, cost $15 a head, and would have been perfect for two people, as the food is served on separate plates, and you share. There were a few large families there, having a great time.

I'm watching the Steve Jobs movie on NetFlix tonight. I was writing RPG 3 code for the IBM System 64 in San Francisco around 1980 and Apple Computer was making waves. For the heck of it, I mossied down the Bay and talked to them about opportunities.

We didn't hit it off, and I continued my lucrative job in the City. I wouldn't say I really held a grudge from that meeting but I dove into the IBM PC world a year latter, and to this day, I have never owned an Apple product. Ever!

All I have to do is pull my truck into a parking spot at the lake boat launch now, and my ducks come running towards their feeding spot. I swear they recognize my vehicle. That's pretty smart!

Unfortunately, the are starting to bicker among themselves about who gets to hang out directly in front of me, thus assuring the best feeding spot. Which again, points to their intelligence. 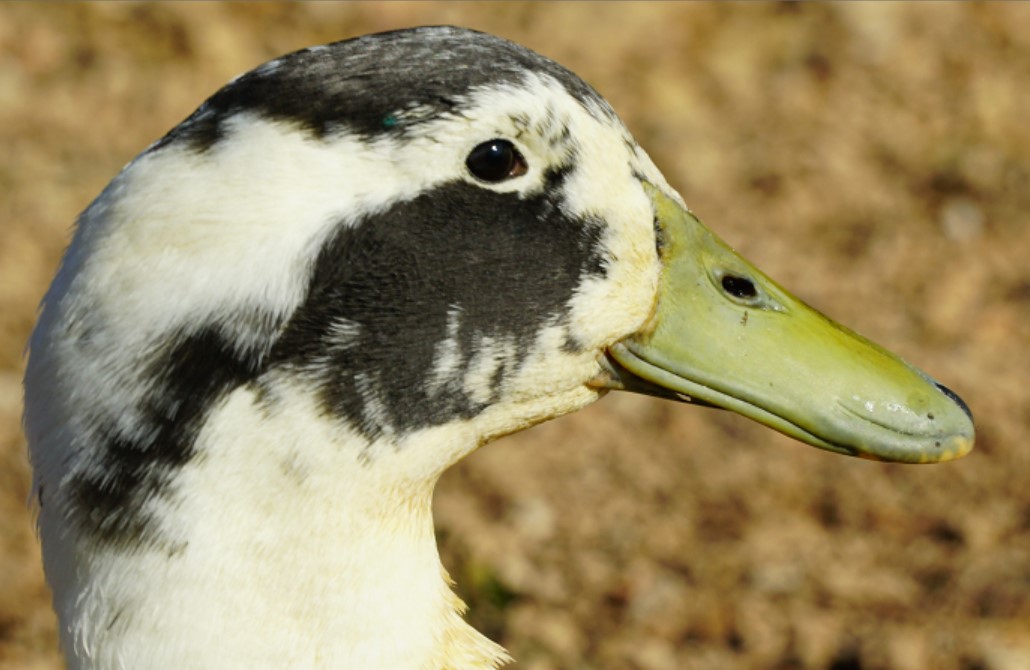 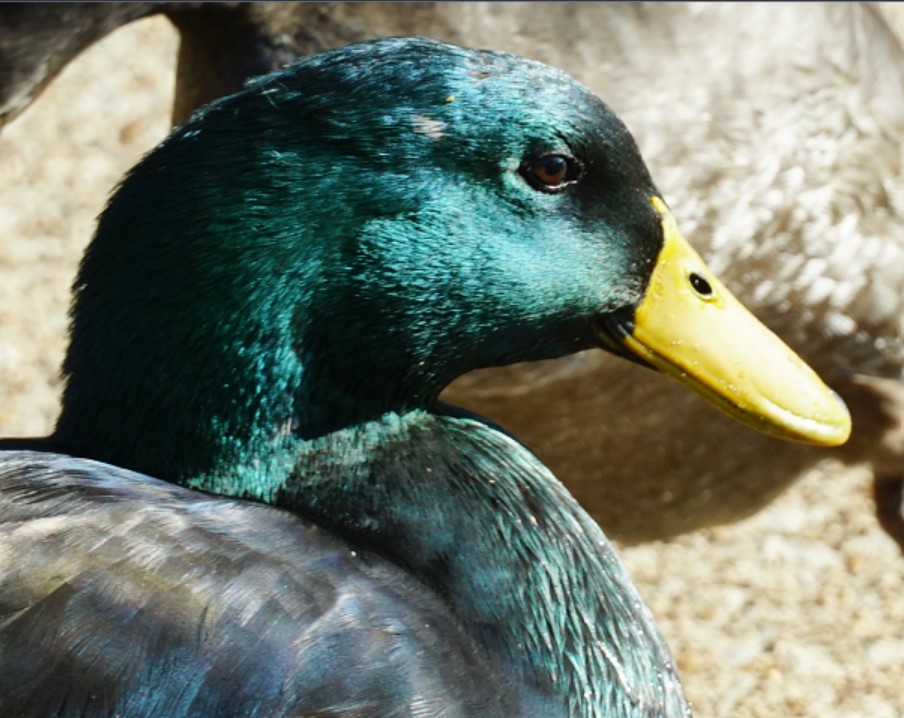 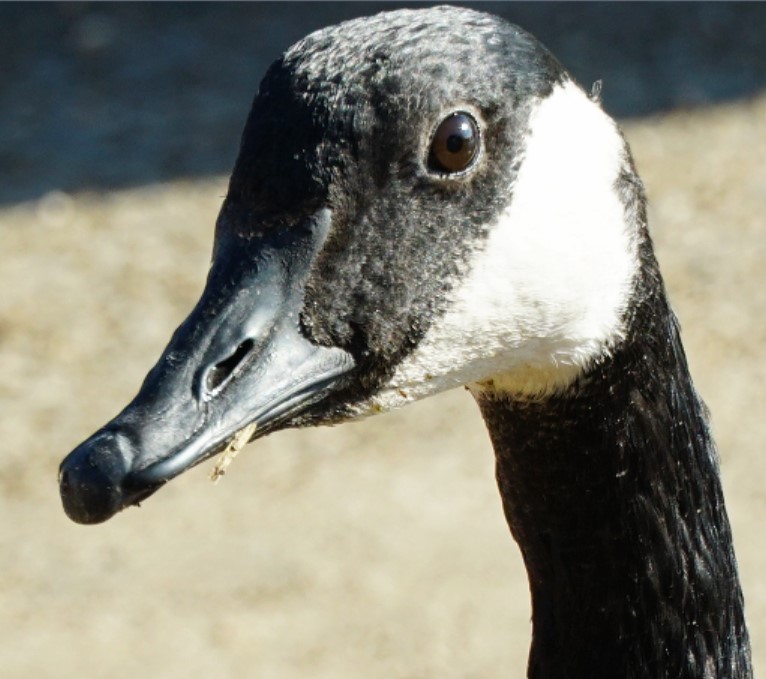 One slight twist of fate, a different turn down the road, and none of what you currently perceive your life to be, would be.

There are infinite twists in my life that would have prevented me from meeting Jenny Arcuri, and creating Becky. Even more twists that would have brought Becky to the point of being in the position of having fourteen children.

But that's what life is, a moment to moment series of moves and reactions, that dictate history.

Which means, my friends, we need to realize the possibilities, and take responsibility for, every move of importance we make.

Currently, I sit here and lament the absence of Stephs family in my life, because I was offended by a small act, and was an asshole in the process...

Life expectancy in the United States is now 81 for women, and 76 for men. That's assuming you live a normal life, stay married to the same person, have kids and grandkids, work hard, go to church, blah, blah, blah...

Then there are the ones that live fast, and die young. You know who they are.

Finally, we have the old hard cores. People who have lived crazy lives, booze, smoking, and drugs up the ass, yet they're still alive and kicking.

It's like they have a genetic and spiritual disposition to survive, no matter what they do to their bodies and minds, over the years.

As I was writing about my many adventures in Mexico, I recalled my four trips to Hawaii. It makes me realize what a crazy ass life I have led.

I was a computer software developer and crazy traveler. I could be amazingly creative, and then have the money to do whatever I wanted.

I vaguely remember one summer I spent three weeks in Mexico and as I was walking to the plane to go back to the States, the police pulled me out of the line to question me because I was so dark from the sun. I convinced them I was American and they let me get on the plane. Before the days of passports...

As soon as I arrived at SFO, I flew to Hawaii for two weeks. It's amazing I didn't croak from skin cancer decades ago.